A Statue of Septimus Severus in Libya 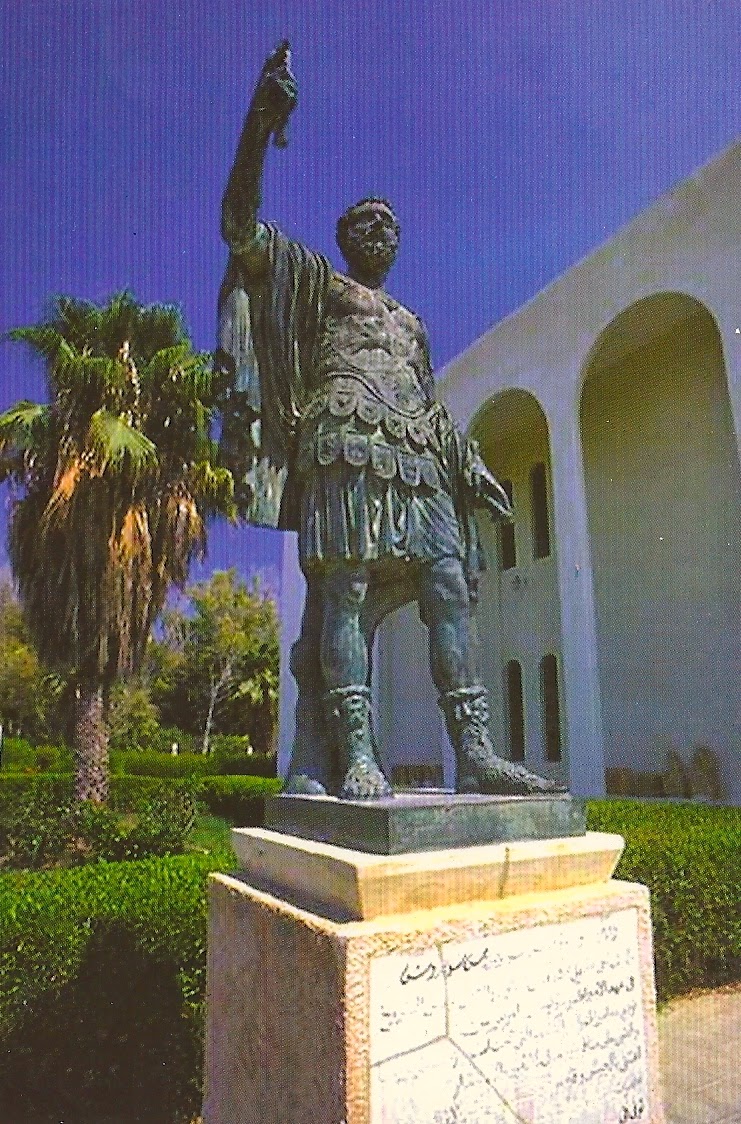 This postcard is postmarked in 2009 from Libya.

Septimius Severus (11 April 145 – 4 February 211), was the Roman emperor from 193 to 211.  As a young man he advanced through the cursus honorum—the customary succession of offices—under the reigns of Marcus Aurelius and Commodus. Severus seized power after the death of Emperor Pertinax in 193 during the Year of the Five Emperors.

In 208 he invaded Caledonia (modern Scotland), but his ambitions were cut short when he fell fatally ill in late 210.  Severus died in early 211 at Eboracum (today York, England), and was succeeded by his sons Caracalla and Geta. 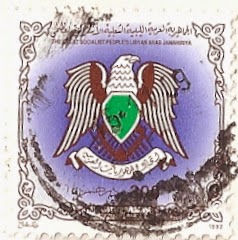