Bobbing for Apples on Halloween 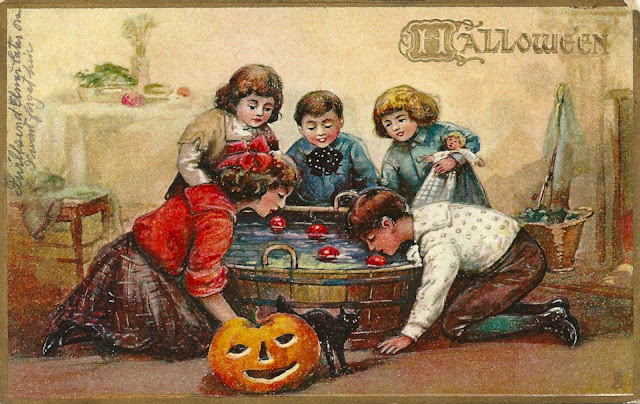 postmarked in 1912 with a one cent 'Franklin' stamp

- - - - - - - - - - - - - - -
Bobbing for apples is a game often played in connection with Halloween. The game is played by filling a tub or a large basin with water and putting apples in the water. Because apples are less dense than water, they will float at the surface. Players then try to catch one with their teeth.

A more sanitary variation of the game exists, with the apples hung on string, rather than in a bowl of water. 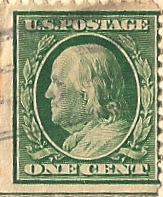 postmarked in 2008 with a France stamp

the sender writes, " This postcard shows a view from Santorini, the famous island in the Aegean Sea. Houses are high on a hill with a perfect view to the sea and the little island with the volcano that cut the island in two pieces many many centuries ago. "

(I would love to visit this place!!)

postmarked in 2008 with a beautiful underwater scene Hellas (Greece) stamp 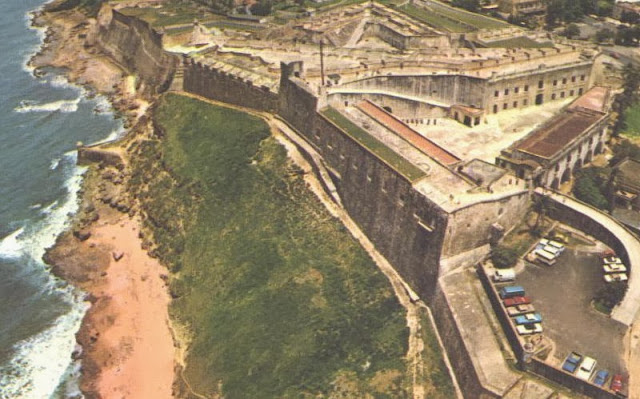 Everything I learned from my cow 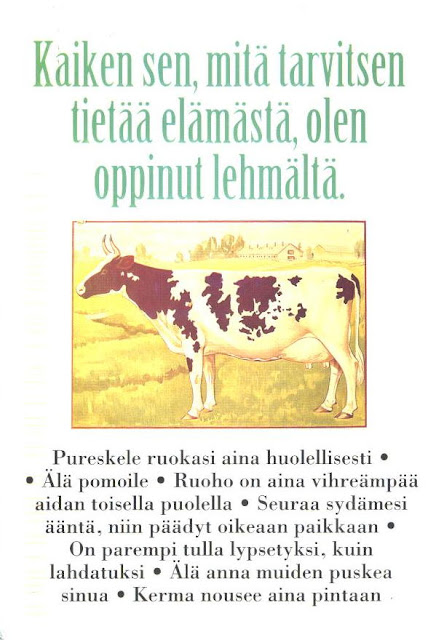 This postcard was translated on the back for me :)

Everything I need to know about life I have learned from my cow.
- Munch your food always carefully
- Don't Bully
- Follow your heart and you'll end in the right place
- It's better to be milked than butchered
- Don't let others butt you
- Cream always rises to the surface.

postmarked in 2007 with a 'Moomin' stamp from Finland

Age 7 is a good time for a first orthodontic Appointment
An orthodontic examination when both permanent and baby teeth are present will detect or intercept problems early. and help ensure the best dental and facial development for your children.

this advertisment postmarked is postmarked in 2000 with a 'presorted std' stamp
No comments:

Email ThisBlogThis!Share to TwitterShare to FacebookShare to Pinterest
Labels: Advertising 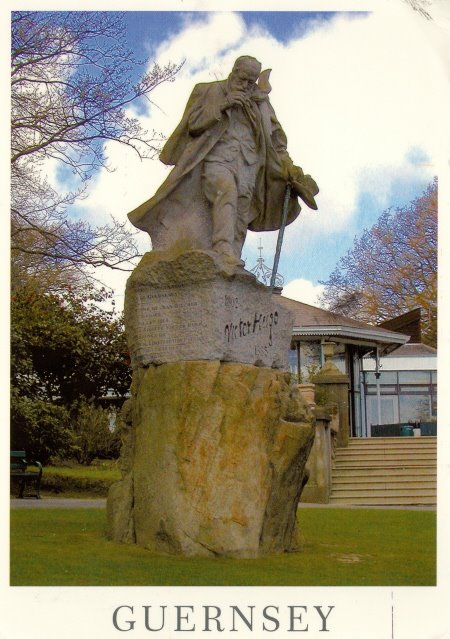 Email ThisBlogThis!Share to TwitterShare to FacebookShare to Pinterest
Labels: Guernsey

Winter, the dolphin with a prosthetic tail 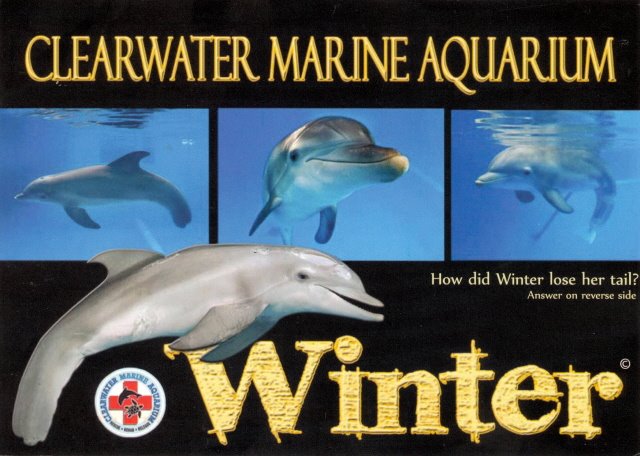 Clearwater Marine Aquarium
How did Winter lose her tail?
- She became entangled in a crab trap line.

We are a non-profit 501(c)(3) organization dedicated to the rescue, rehabilitation and release of marine life.

the sender writes, "This dolphin named Winter was rescued. They were unable to save her tail, but have been working with a prosthetic with her. She has inspired many people with prosthetics as she has been learning to use her prosthetic tail." 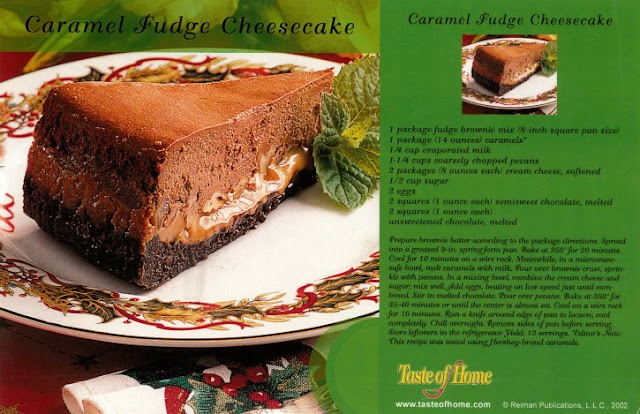 Prepare brownie batter according to the package directions. Spread into a greased 9-in. springform pan. Bake at 350 degrees for 20 minutes. Cool for 10 minutes on a wire rack. Meanwhile, in a microwave-safe bowl, melt caramels with milk. Pour over brownie crust; sprinkle with pecans. In a mixing bowl, combine the cream cheese and sugar; mix well. Add eggs, beating on low speed just until combined. Stir in melted chocolate. Pour over pecans. Bake at 350 degrees for 35-40 minutes or until the center is almost set. Cool on a wire rack for 10 minutes. Run a knife around edge of pan to loosen; cool completely. Chill overnight. Remove sides of pan before serving. Store leftovers in the refrigerator.
Yield: 12 servings.
No comments:

People from the Village of Abyaneh in Iran 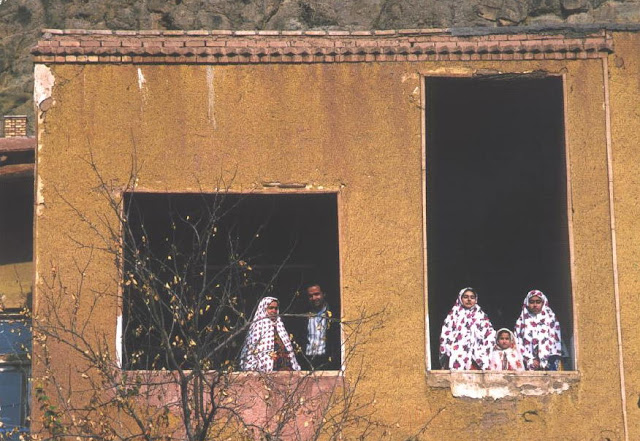 Village People from Abyaneh- Looking at Abyane through windows - The author of the card writes, "This village is well known for its traditions. The people there wear still the traditional cloths as well men and women, speak their old language and the houses are all in ancient style -

This is postmarked with these two Iran stamps, one with a man, the other with a butterfly in 2007.

Winnie the Pooh and his honey jar 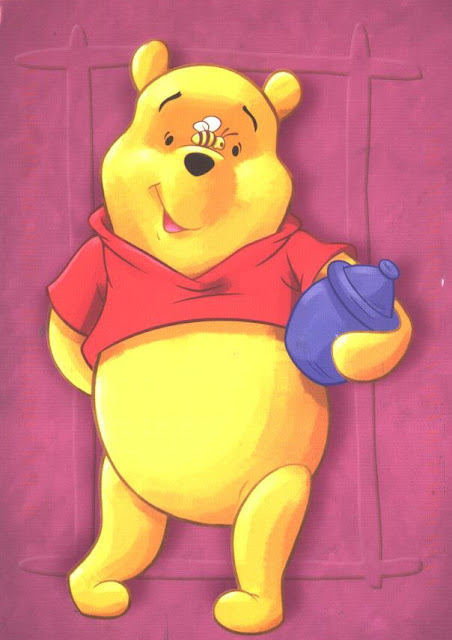 Winnie the Pooh, Based on the works by A. A. Milne and E.H. Shepard -
postmarked from Finland with 'Moomin' stamp in 2007

This was postmarked in 2008 with a Republic of China 12 stamp.

Some info - not from the postcard -
Taipei 101 received the Emporis Skyscraper Award in 2004. It has been hailed as one of the Seven New Wonders of the World(Newsweek magazine, 2006) and Seven Wonders of Engineering (Discovery Channel, 2005). 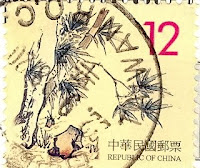 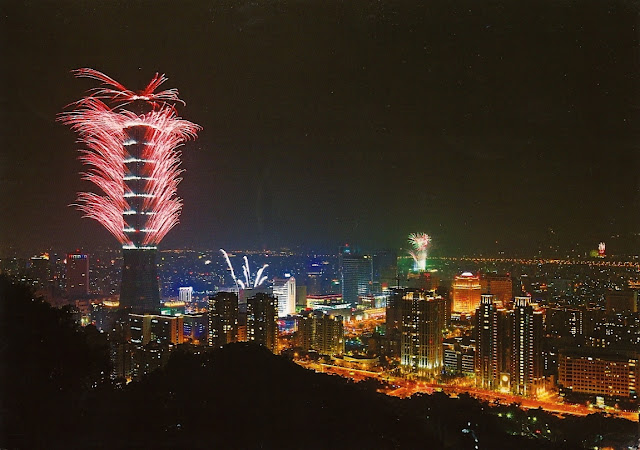 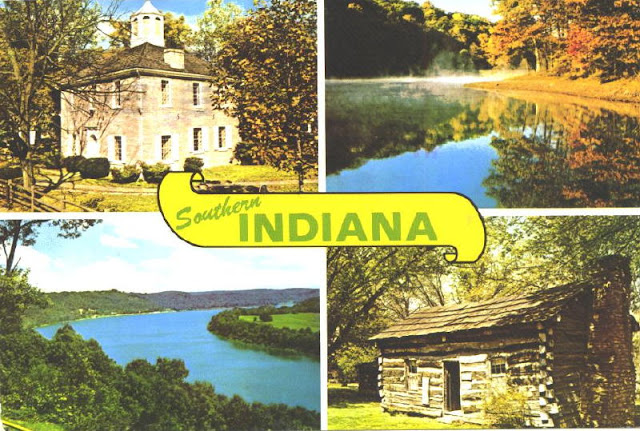 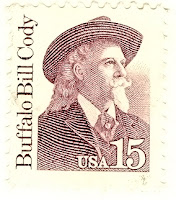 Email ThisBlogThis!Share to TwitterShare to FacebookShare to Pinterest
Labels: Indiana 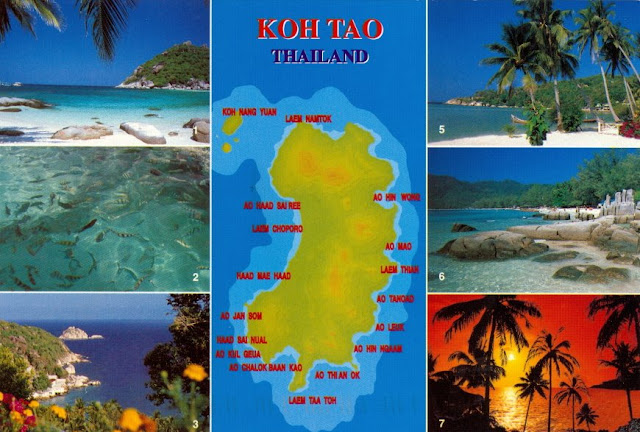 postmarked in 2008 with two Thailand stamps 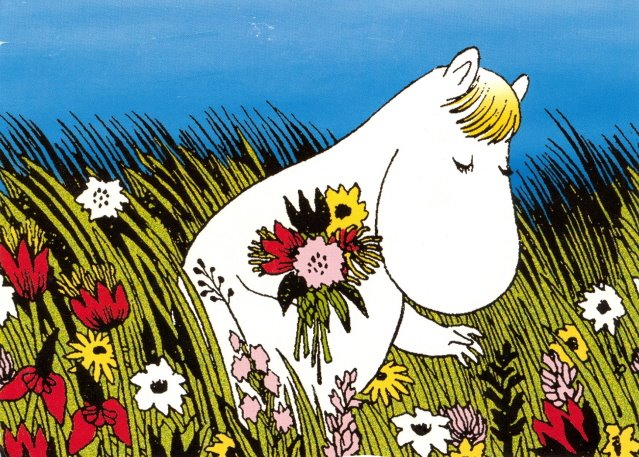 postmarked from Finland with the matching Moomin stamp!