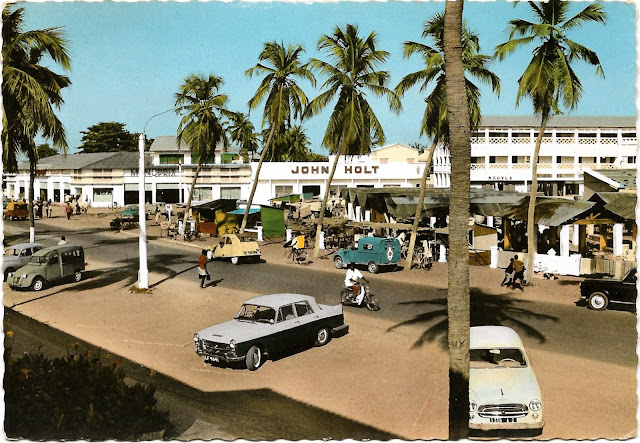 Cotonou is the largest city and economic centre of Benin.
The name "Cotonou" means "by the river of death" in the Fon language.

The Republic of Dahomey was established on December 11, 1958, as a self-governing colony within the French Community.  On August 1, 1960, it attained full independence from France.  In 1975, the country was renamed Benin.
No comments:

Pirates of the Caribbean - A WonderGround Postcard from Disney 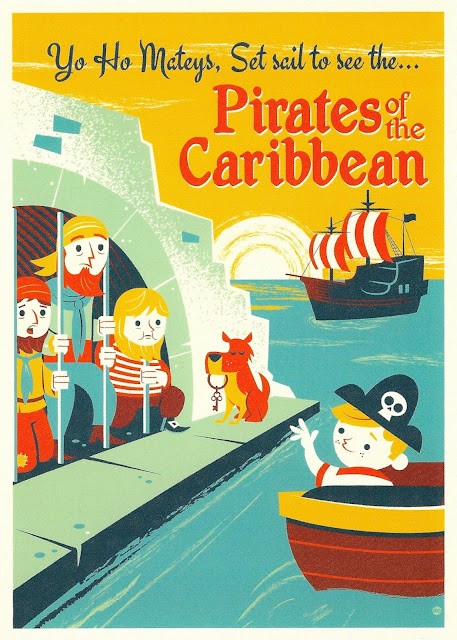 Yo Ho Mates, Set sail to see the...
Pirates of the Caribbean

This unused postcard is from 2017.
No comments: