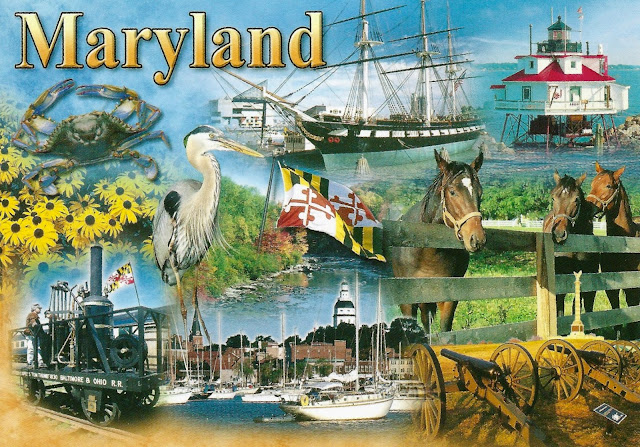 This unused postcard was giving to me in 2015.

The Reason for the Nickname:
The Maryland 400 were members of the 1st Maryland Regiment who repeatedly charged a numerically superior British force during the Battle of Long Island during the Revolutionary War, sustaining heavy casualties, but allowing General Washington to successfully evacuate the bulk of his troops to Manhattan. This action is commemorated in Maryland's nickname, the "Old Line State."
No comments:

Nearer My God to Thee, The Song of the Titanic 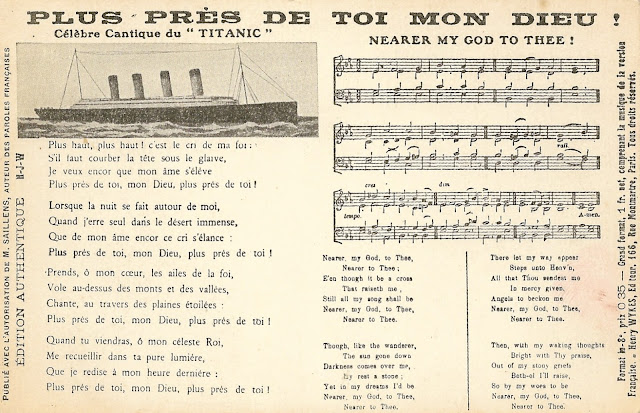 This is an unused 1912 postcard featuring the sheet music of the song that was played while the Titanic was sinking.  The words of the song are written in French and English.
No comments: Links to this post 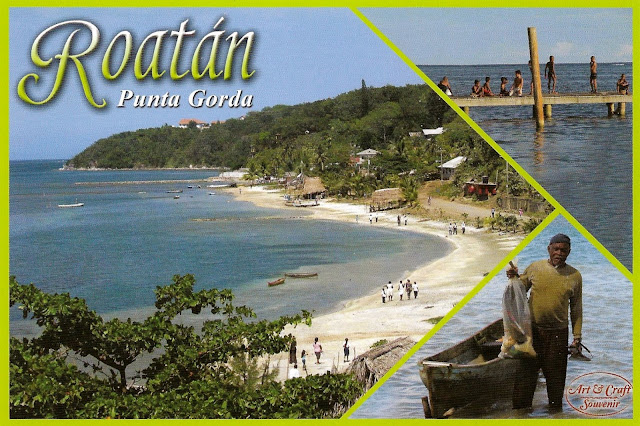 Punta Gorda is an old Garifuna town (a mix of Afro-indigenous islands, Caribs and Arawak Indians) located in Roatan.  It is the oldest Garifuna settlement in Central America.  They came from Saint Vincent Island on April 12, 1797 and settled in the beautiful area of Punta Gorda.

This unused postcard was bought in Honduras in 2014.
No comments: Links to this post 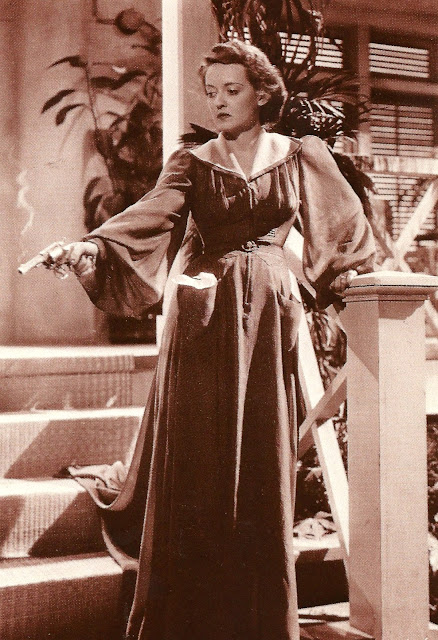 This reproduction postcard was bought in 2014.

Although the card doesn't say it, this is from the movie 'The Letter'.

The Letter is a 1940 American film directed by William Wyler, and starring Bette Davis, Herbert Marshall and James Stephenson.

Plot:
The wife of a rubber plantation administrator shoots a man to death and claims it was self-defense, but a letter in her own hand may prove her undoing. 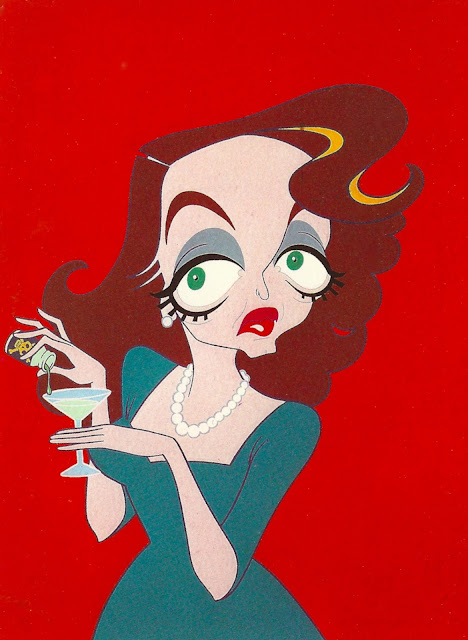 Ruth Elizabeth "Bette" Davis (April 5, 1908 – October 6, 1989) was an American actress of film, television and theater. Noted for her willingness to play unsympathetic characters, she was highly regarded for her performances in a range of film genres, from contemporary crime melodramas to historical and period films and occasional comedies, although her greatest successes were her roles in romantic dramas.
No comments: