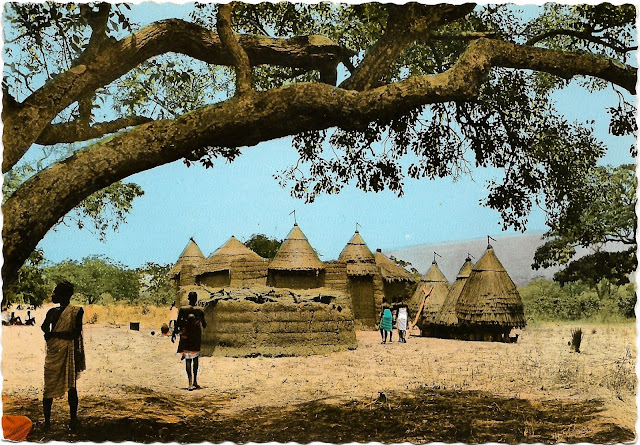 Shown on the postcard are the great mud castles of the Betammaribe people known as Tata Somba.

The houses consists of a ground floor which has a kitchen and livestock owned by the family and an upper floor or roof designed to dry grains and to sleep.

Natitingou is a city and commune in north western Benin.
No comments: 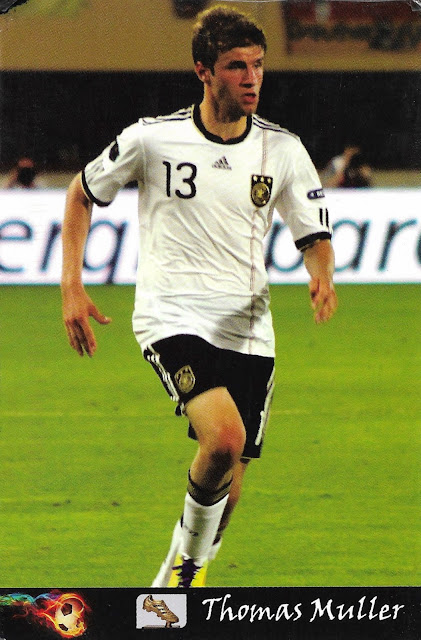 Anyone who sacrifices his dreams to reality is forever beaten. ~Thomas Muller, Germany

This postcard is postmarked in 2017 with three stamps from India.

Thomas Müller, (born 13 September 1989) is a German professional footballer who plays for Bayern Munich and the Germany national team. He has been praised for his positioning, teamwork and stamina, work-rate, and has shown consistency in scoring and creating goals. 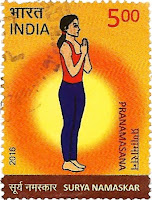 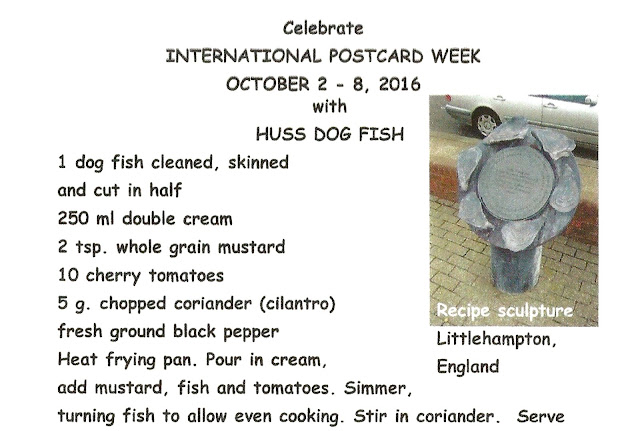 The photo shows a recipe sculpture from Littlehampton, England

The back reads:
Hi,
There are several recipe sculptures along the Arun River Pier in Little Hampton, England.  The dogfish is a small shark.  It was once called a rock salmon. 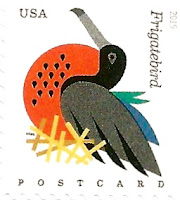 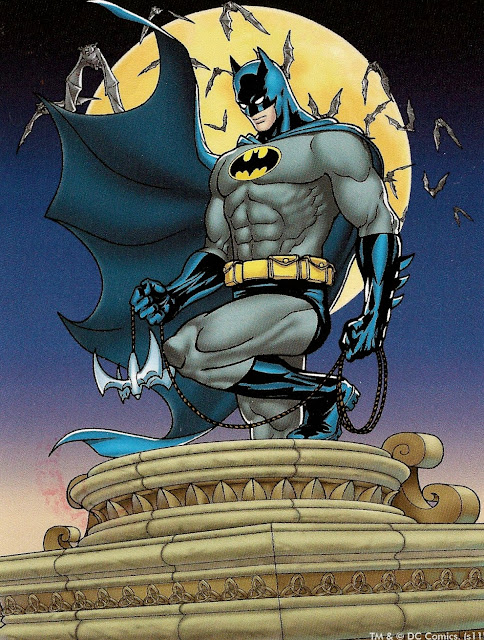 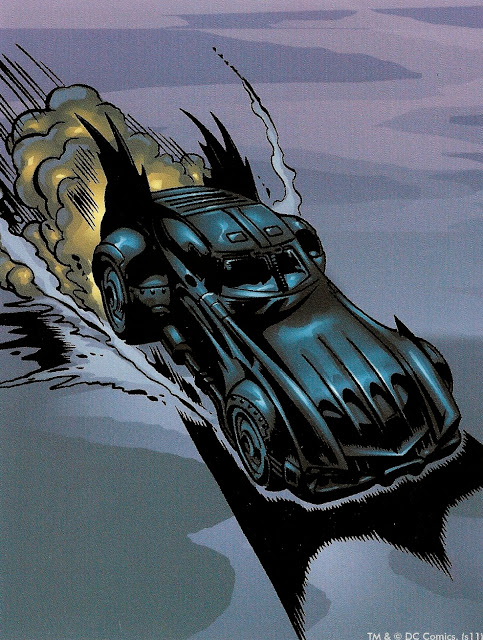 Both of these postcards are postmarked in 2014 with two Batman stamps each.

Batman: The Animated Series is an American animated television series based on the DC Comics superhero Batman. It originally aired on Fox Kids from September 5, 1992, to September 15, 1995, with a total of 86 episodes. During its second season, the series was given the on-screen title The Adventures of Batman & Robin. 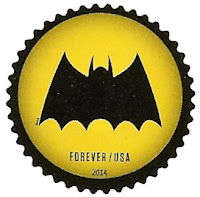 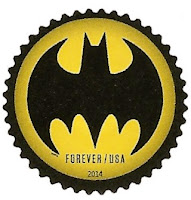 USA stamp 2014
Batman
Forever a 1st class stamp
- - - - - - -
For 75 years, Batman has protected Gotham
City from the forces of evil.
In 2014 the U.S. Postal Service chronicles the evolution of the
character, from his origins to present day.

Brugge, Belgium ... by Night with a Cut-Out Moon 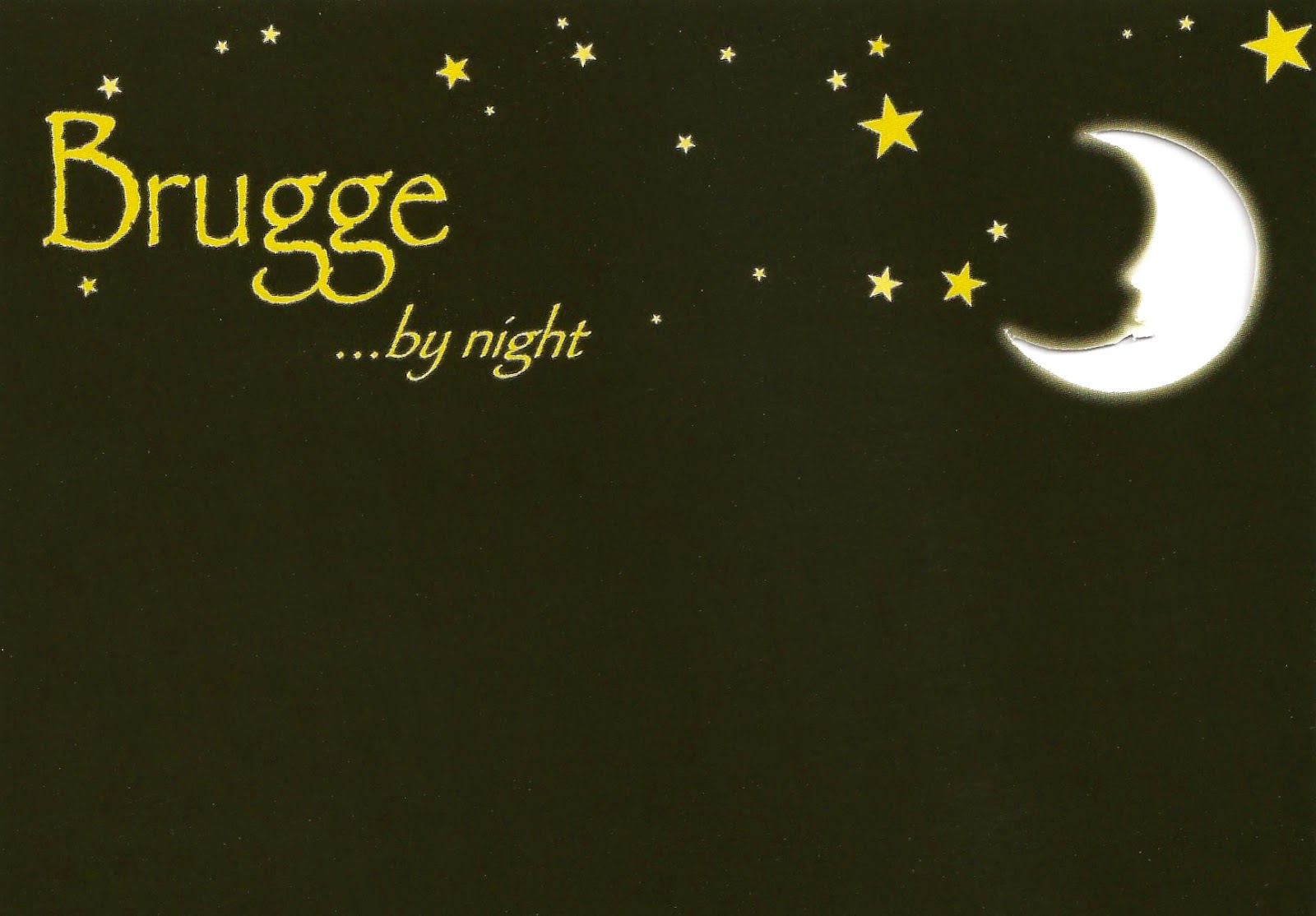 The moon is cut out of the postcard.
The sender writes:
This is from our cruise from Southhampton, England to Paris, (LaHarve) France and Brugge Belgium.  We loved Brugge!  We toured the very yummy chocolate factory and saw Michelangelo's Madonna and infant child, the same one from the movie The Monuments Men.

This postcard is postmarked in 2014 with a Belgium butterfly stamp. 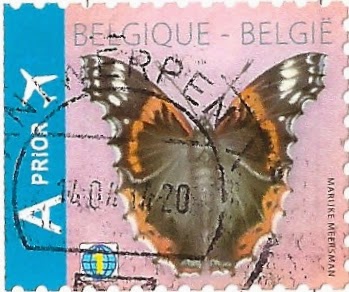