The Great Gatsby (In French) with Robert Redford and Mia Farrow 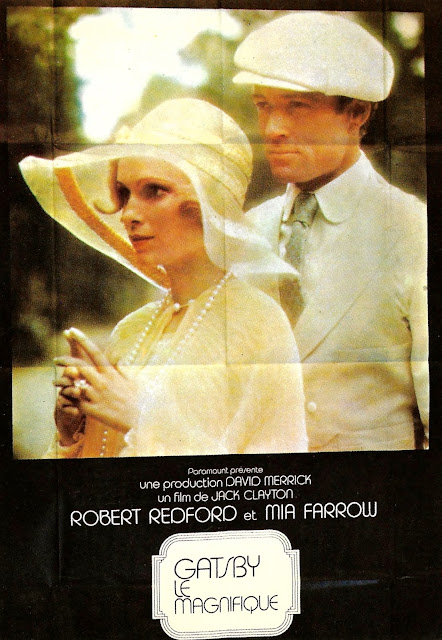 The Great Gatsby is a 1974 American romantic drama film.

Email ThisBlogThis!Share to TwitterShare to FacebookShare to Pinterest
Labels: Movies