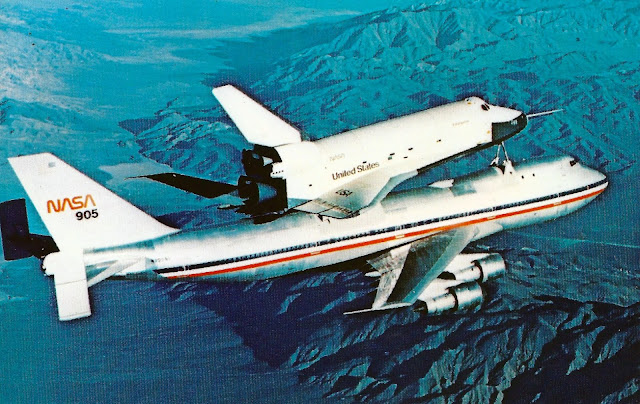 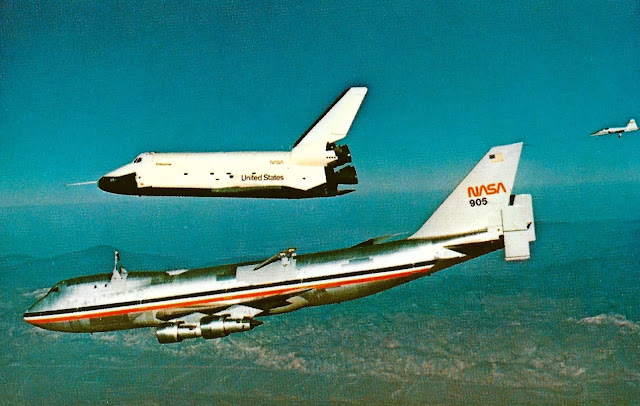 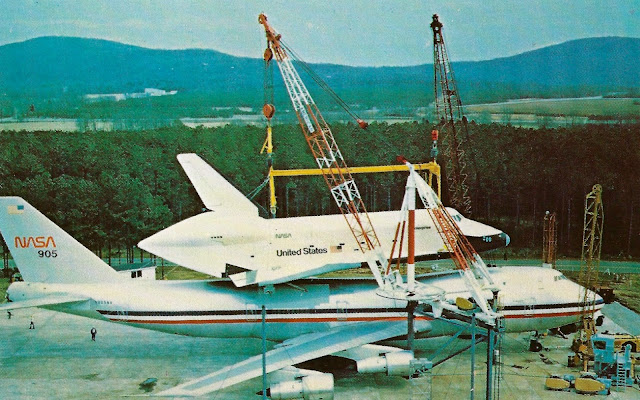 Preparations for unloading Enterprise from 747 Carrier.

This postcard and it is unused. I believe this might have been on March 13, 1978.